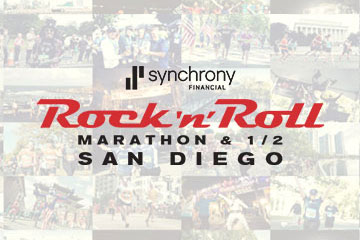 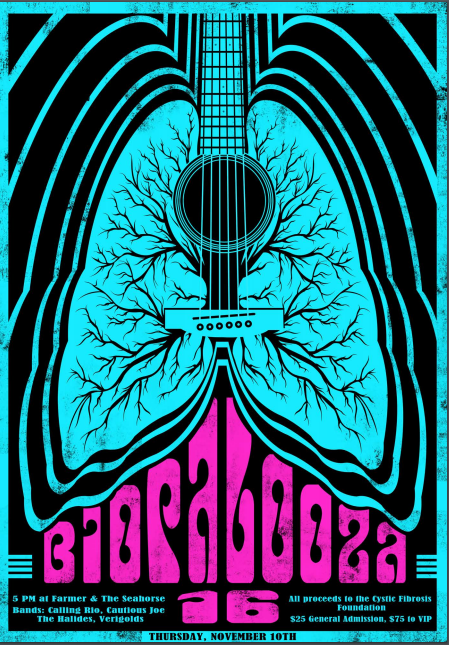 The Halides are a rock and roll band. The original six members, all colleagues at Vertex Pharmaceuticals, came together in 2013 to celebrate a building rededication. They had way too much fun to stop after one event.

The Halides have built a solid portfolio of covers that they have performed at many street fairs, corporate events, private parties, and charity events. The music spans classics going back to the '60s all they way up to tunes released this year. They bang out crowd-pleasing, recognizable songs that are also fun to play.

In 2016, The Halides added lead singer Michael Paprocki after finally admitting that none of the original six could really sing...

In November 2016, The Halides were the opening act at Biopalooza 2016, a fund-raising event with three other bands, where $118k dollars was raised for the Cystic Fibrosis Foundation. 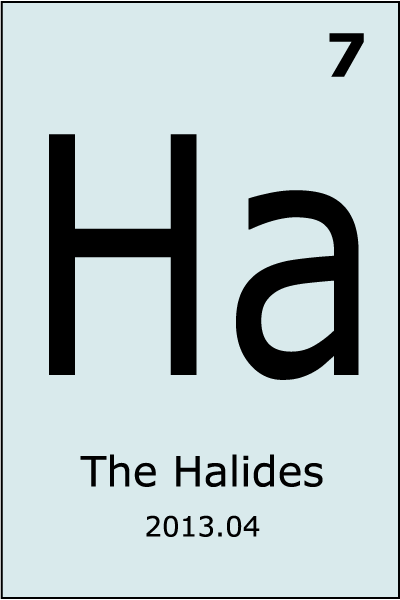 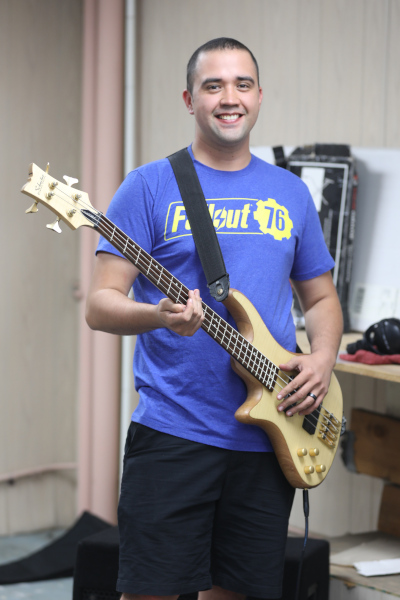 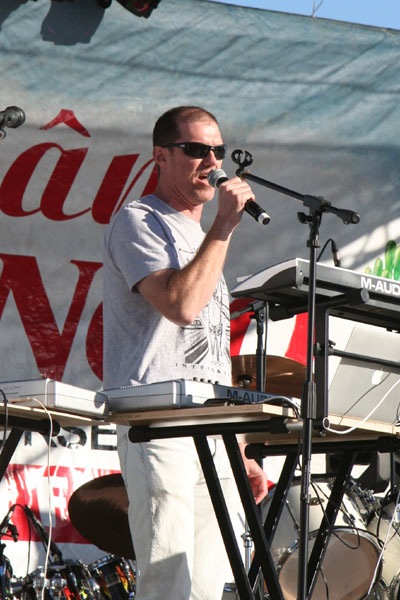 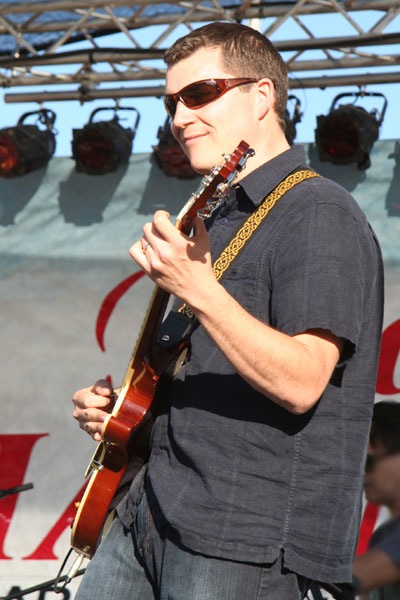 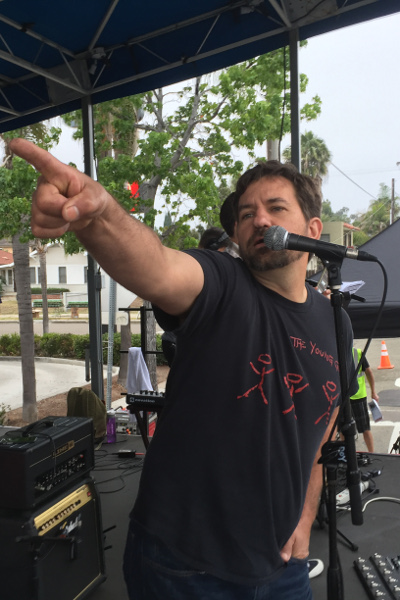 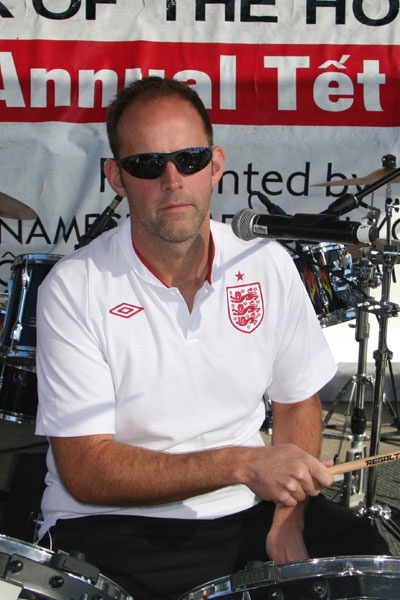